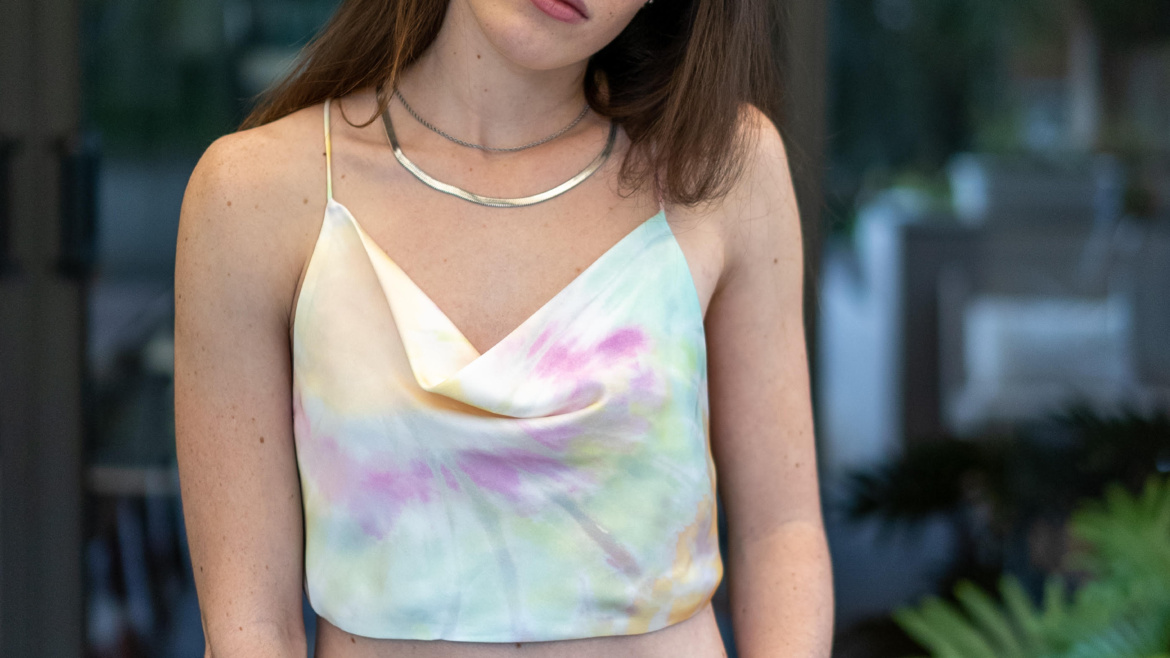 During the month of June, the LGBTIQ+ is given a lot of visibility. The brands release products with the gay pride flag, social media get streaks of color and a series of events are organized with the same theme. But what happens the rest of the year? After the peak of these days, what changes do we make in our everyday life that spread a transformation towards a more tolerant society?

The international gay pride day, on June the 28th, commemorates the disturbances of Stonewall (New York, USA) of 1969. A series of violent riots as a protest of a system that persecutes unjustly non normative people. It is important to understand that this date, beyond being a celebration of LGTBIQ+ pride, is a movement that reminds us of the intrinsic dignity of every human being that must not be affected by its conduct or sexual orientation. It has started and continues to be a fight in favor of the basic rights of human beings, tolerance, respect and equality; and this must not go by unnoticed.

The LGTBIQ+ pride month must only be a starting point to generate awareness and change during the whole year, towards a society in which all individuals are equally respected. But for this, we must begin by being aware of our everyday own actions and the ones of the people who surround us. And that is the guideline of this post: everyday and normalized actions of homophobia that are constantly looked over.

Microhomophobia are a series of expressions, phrases and gestures that are present in the daily actions of a society, and even thought they are not directly insults, they carry a message of hatred against the LGTBIQ+ collective. We can generally identify them as comments made without a bad intention or even thinking that they are compliments towards someone. That is why they are invisible.

In order to recognize where those microhomophobic acts are present, we must first understand that homophobia goes beyond an aggression or insult. In over a century of documented homophobia in our country, there are subtle sequels that are translated in myths, lies and heterotypes that we constantly replicate and validate without noticing. It is urgent to begin to talk about them in order to recognize them  and make them visible, so that afterwards we can work to extinguish them.

“¿Are you gay? You don’t seem like it”,”what a waste of man/woman ( because they are gay)”,”I want to have a gay friend”, “I tolerate homosexuality, but my son better not be gay because he will suffer a lot”,”who is the man in the relationship?”,”how do they have sex?”, “you are not gay, you are confused”, “we are all bisexual”, “you are a very feminine lesbian”, “it is ok that he/she is LGTBIQ+ but, they should not be saying it everywhere”, “that person has the flag all over”, “he is super gay”, “I do not have trouble with the LGTBIQ+, as long as they do not mess with me”, “as long as they do not kiss in front of me”, “I also have a lot of gay friends”, “they are not gay, they are normal”, insulting saying; “what a puto”, “what a sissy”. And we could go on with a long list of phrases, expressions and comments that we constantly say or listen to.

I believe that we can all feel identified with some or many of these phrases. And I am sure that in most cases there was not a bad intention behind it. However, they do not cease being expressions that discriminate, objectify and repress all people who have a different conduct than the “norm”. From my own experience, I listen to these phrases a lot and it is emotionally tiring. They hurt, weigh and repress, It is necessary and urgent to banish these conducts in orden to advance towards a world of equality and respect for all. But how? with information. The more informed we are, the more we will be able to empathize with what the other is living and feeling. And only in this way, with a work of personal awareness and introspection, we will be able to start to recognize and educate ourselves towards these expressions that can easily go by unnoticed. And finally, after being able to recognize this on yourself, we will be able to do avoid this on others. Let’s promote information, and in that way we will encourage change. 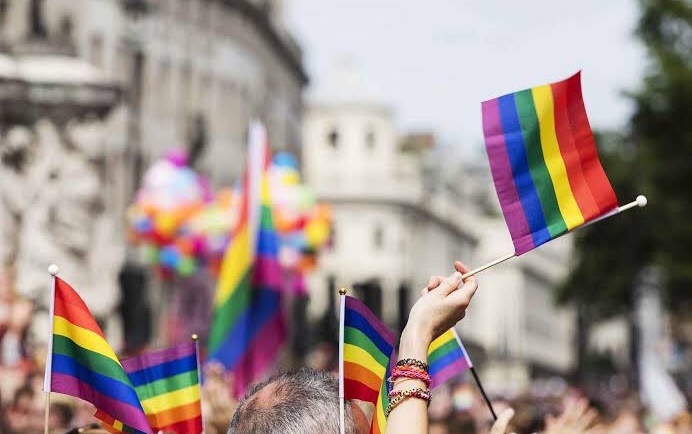 Who is Mary Carmen Naim?